The Edible Campus in Winter 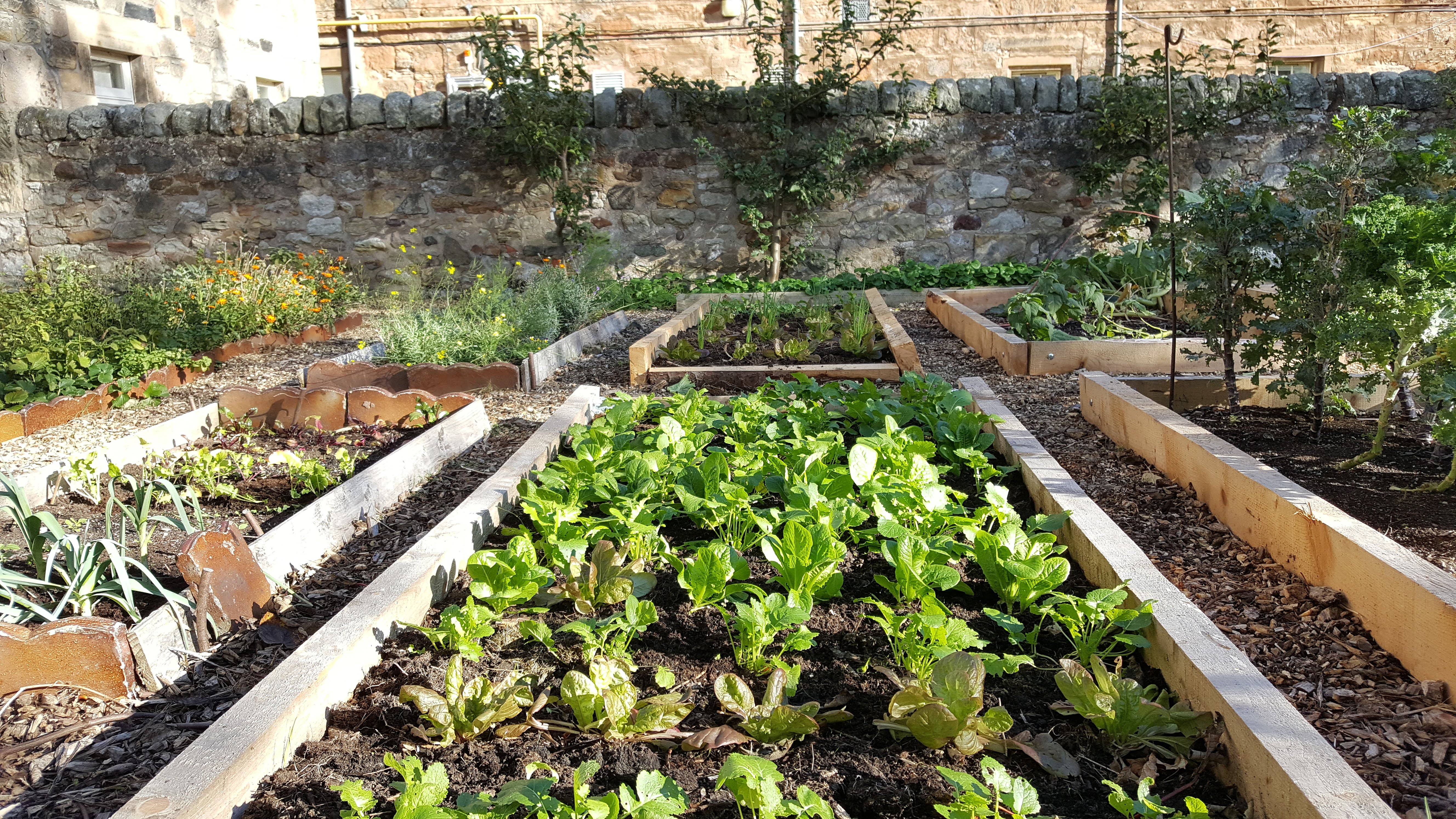 As I write this (at the end of January), there is still much to pick and enjoy in the 15 Edible Campus sites around St Andrews.  The sheltered (mostly stone-walled) central gardens still have lettuce and rocket and spinach growing well despite the recent cold weather.   A surprise bonus yesterday was to pick a dozen perfect baby carrots from the raised bed at St Gregory’s (the smallest Edible Campus site of all).  And the more traditional winter pleasures of leeks, parsnips, kale and Jerusalem artichokes can still be harvested in some abundance from the larger gardens.

The carrots were too good to cook so we ate them raw with a yoghurt dip: yum!

The Romans loved leeks; and many of the leek-based dishes that you can get around the Mediterranean still reflect that passion.  Leeks a la grecque are a standard option (not just in Greece).  A recipe for leeks if you want occasionally to look beyond leek and potato soup: chopped up leeks stewed slowly in butter (or oil) for a while make a wonderful quiche with an egg or two and optional goat’s cheese. Or a great risotto (barlotto) that I had as lunch on GNER first class (naturally!) using pearl barley with leeks.  I was so taken with its combination of chewy pearl barley and unctuous leeks that I make it now regularly.

Parsnips used to be regarded as medicinal: curing toothache, stomach ache, and deterring adders (a bit niche).  Nowadays we use them to make soup (add a touch of curry spicing) as well as a roasted side vegetable.  But they can also make wonderful vegetable crisps, sliced finely and lightly oiled and briefly (very briefly) roasted.

In earlier times, the main crop in Scotland could only be kale.  Surprisingly, when I was growing up in the 1950s, in a family who relied always on our long runrig vegetable plot, we never grew kale.  Lots of brussels sprouts though, which may be why I loathe them now.  So I came to kale later in life and I love it.  But I know that many find its flavour a bit too powerful.  Try making kale pesto: blend kale, garlic and walnuts together adding olive oil to taste.   Or briefly wilted chopped kale blended with a handful of cooked frozen peas make for a vibrantly green omelette.

Jerusalem artichokes are doubly named wrongly: they are not artichokes and “Jerusalem” is an elision from the Italian “girasole” i.e. sunflowers.  This latter is at least understandable since Jerusalem artichokes grow tall as sunflowers over the summer.  Once all of that top growth dies back, their all-important tubers remain to be harvested to make a valuable food crop in winter.  How to cook?  Traditionally as Palestine soup (though, as their greyish colour when cooked is dispiriting, I’d suggest adding either a carrot or two or grated beetroot to improve the look).  Roasted game chips are also a tasty addition to any plate.  But personally I love them best briefly roasted and then made into a pasta sauce with puy lentils and lots of garlic.

Unlike our ancestors, we don’t have to limit ourselves to over-wintering crops and stored crops: supermarkets will supply fruit and vegetables from all around the world throughout the year.  But I find that a focus on eating seasonally chimes well with what I most want to eat at this time of year.  And of course sourcing locally reduces food miles and thus reduces carbon emissions.  Best of all, there is the joy each season of a new range of flavours to enjoy. 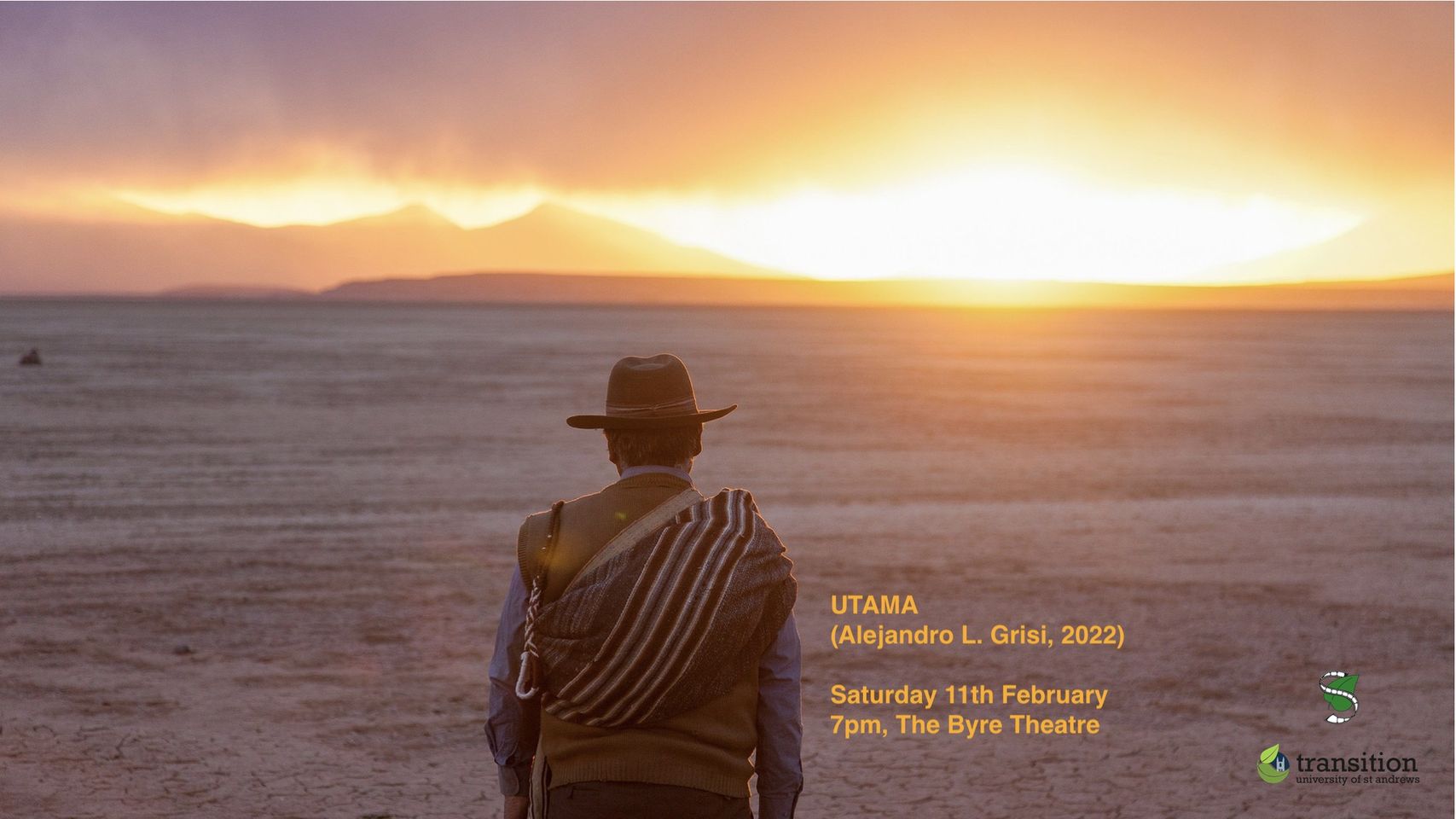 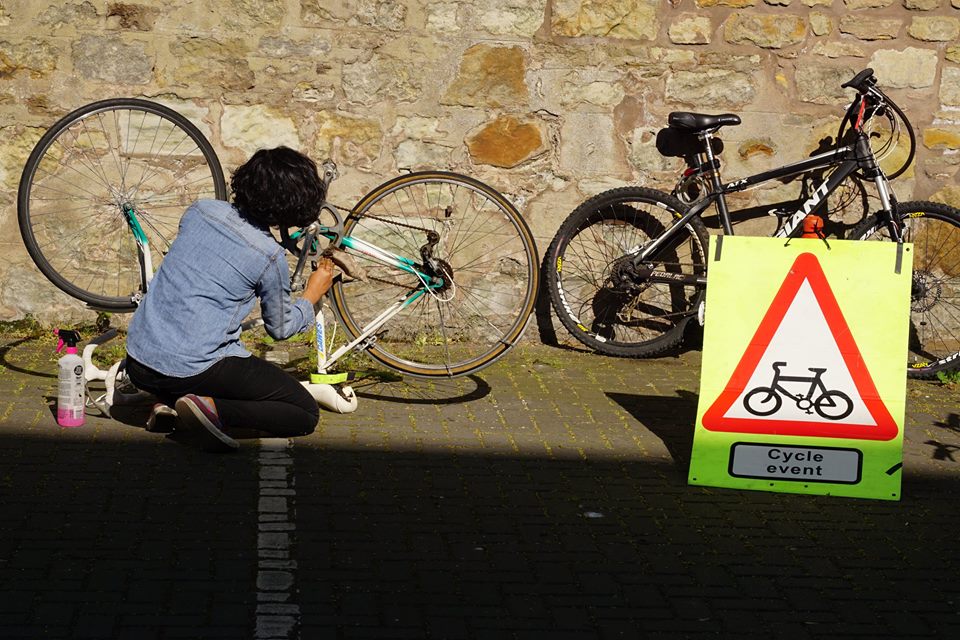