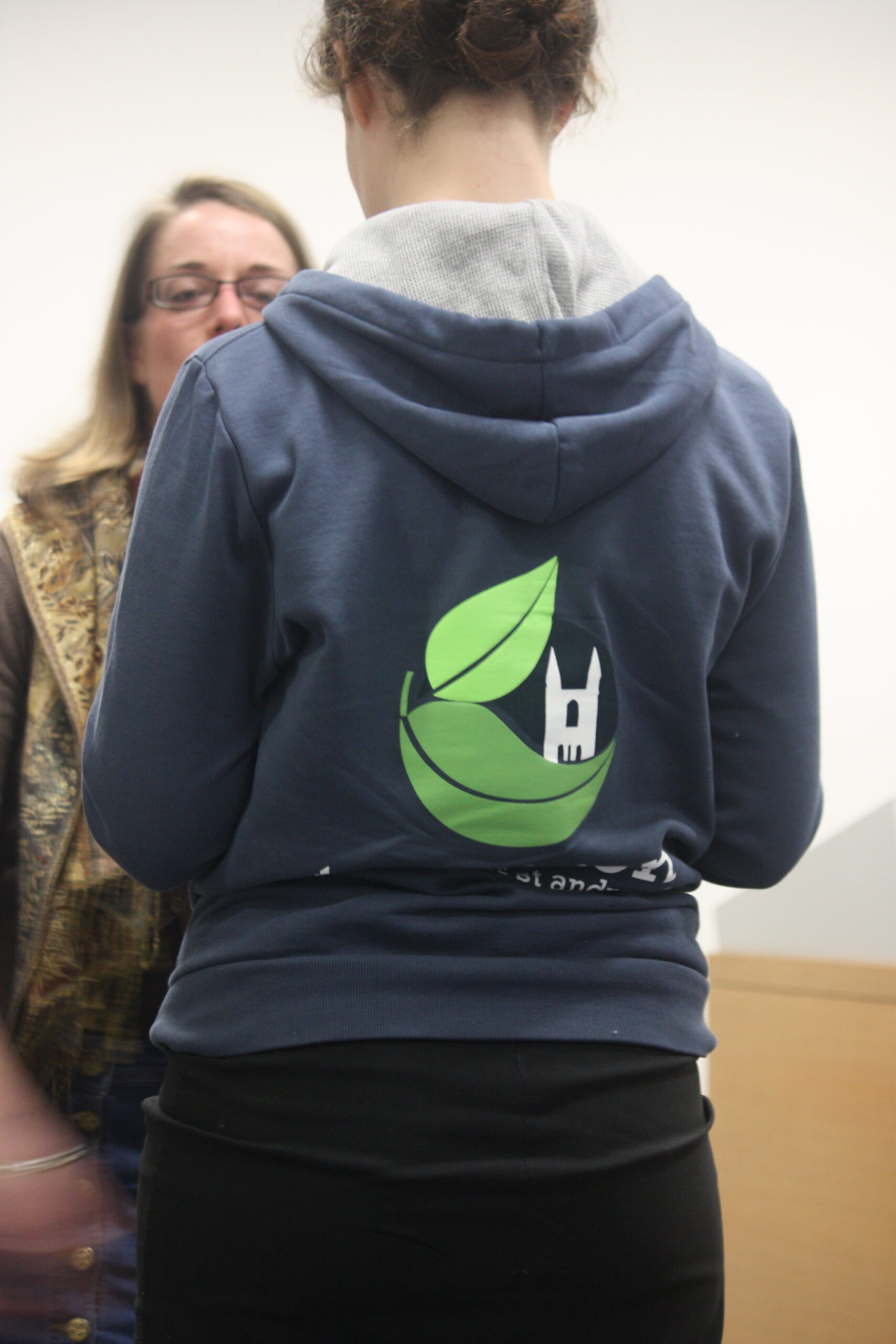 Transition’s open forum offered an interesting insight into the work that the transition team has been up to in the past year. Coming to the end of their current funding in March, Tuesday night was meant to showcase the changes that have happened at the university since the start of the program. That night’s agenda included a few presentations from two members of the Transition team (Jamie and Rebecca) alongside Principal and Vice-chancellor Louise Richardson and Student Association President Patrick O’Hare. These speakers added their opinions about the state of the university’s carbon footprint – especially regarding what could be done in the way of making St Andrews more sustainable and eco-friendly.

Professor Richardson highlighted a few initiatives that the university had already taken to making itself more sustainable in the future. The replacement of fluorescents with LEDs at the Gateway Building, plans for Kenly Windfarm as well as the Guardbridge Paper Mill were all highlighted as projects that the university already had in place to accomplish these goals. Professor Richardson also talked about her own support for Transition and its projects, wishing the team good luck in their funding bid.

For Transition’s part, Rebecca and Jamie spoke emphatically about their projects and the ways that Transition can grow in the future – regardless of funding. This growth was outlined in four new projects (and one continuation) that are coming up after this round of funding is over in March. St AndEN, garden expansions, Carbon Conversations, a St Andrews specific carbon calculator and a home food and water waste programme are all in the works as future projects up for funding by the Scottish Government. Of course Transition has other things going on, and is also open to new ideas and initiatives that will make St Andrews more sustainable and aware of its carbon emissions. Check the gallery below to see some pictures from the event!