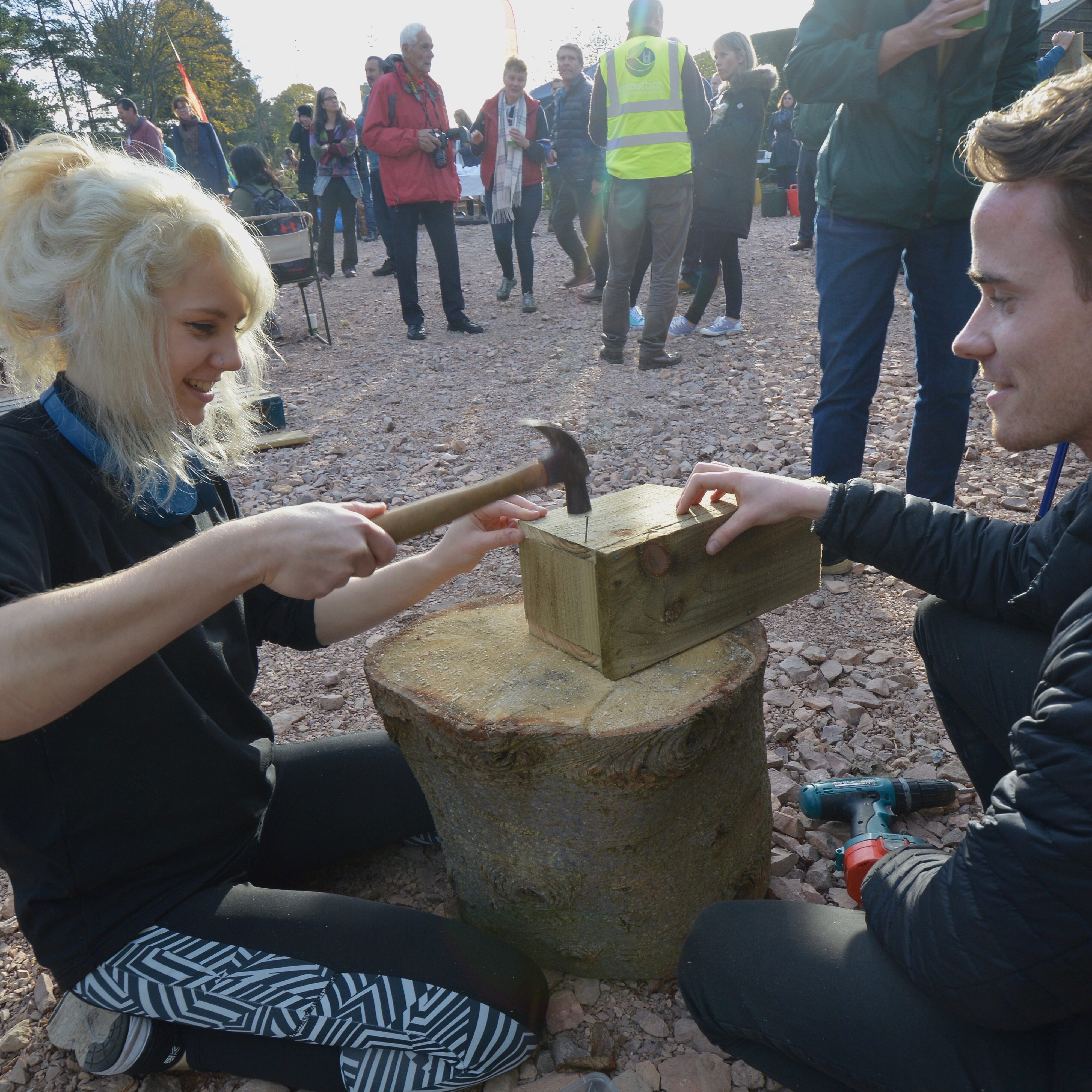 Sharing Economy
Transition University of St Andrews is a group that supports sustainability within the St Andrews community through education and activities. Part of this is through creating a sharing economy, where goods are borrowed by the community when they are needed instead of being bought by individuals who may only use them once or twice. There are already some great projects running at UStA Transition, like BikePool, a bike hire scheme, and StAnd Re-Use, where students donate unwanted goods at the end of the year which are then given away to students who need them at the start of the next year. 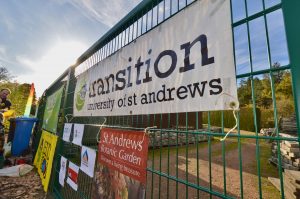 Other tool libraries
Similar projects in Edinburgh, Glasgow and Stirling have been using a different way to promote their sharing economies for the past three years: the tool library, where members pay a small fee to join, and can then borrow a wide range of different tools when they need them, without having to buy or maintain them. These schemes have been very successful within their communities over the past few years. St Andrews is the next Transition Town to join with our very own ToolShare project! 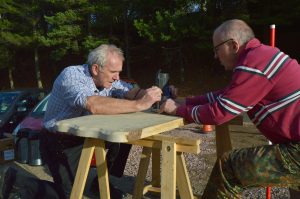 Kernel Launch
The ToolShare project officially launched on the 29th of October, at the launch of the Kernel, our new community space. The launch took the form of a community open day, where the schemes were officially opened by our local MP, Stephen Gethins. The day had many activities including apple pressing, chutney tasting, bird box building and bike painting, as well as the two launches. There was a lot of interest in the ToolShare scheme, and it was a great way for many people to find out what Transition are currently involved in. 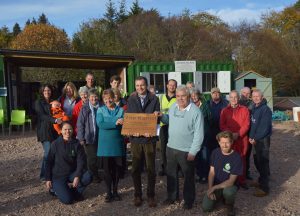 What are we doing now?
In the tool library, we currently have 25 tools (hand and power) and 6 kitchen items that have been uploaded and are almost ready to be hired out. We just have to finalise insurance to cover both the item and the user, mark them and secure them at the kernel site before they can be released, but this should all happen very soon. We have also had several donations of old tools, which need to be PAT tested before hiring out, but otherwise everything is in place to go. You can see them on the Inventory in MyTurn. Hopefully we will get more tools when our new budget for next year is approved, but we are also looking for tools to be reused and recycled. Please give generously and you can become an automatic member of ToolShare! Items in stock presently include power tools like cordless Li ion drill/drivers, planer, circular saw, sander and mitre saw, hand tools like tool kits, pliers, screwdrivers, saws, planer, levels, wrenches, sockets sets, while kitchen appliances presently include a dehydrator, apple corer, mincer, maslin pan (for making jam) and cook’s blowtorch. As this takes off, we should be able to increase the library making it more attractive to most future users/borrowers. Perhaps the students/staff/community members could also give us some feedback as to which items they would like to see on the list/inventory, and we’ll try our best to get them for you!

We hope to see you soon,