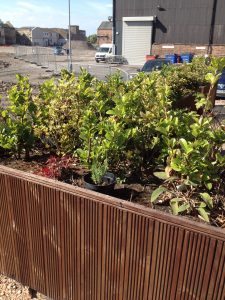 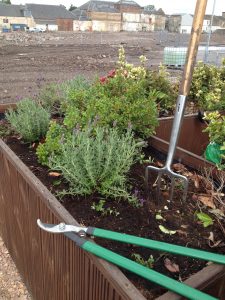 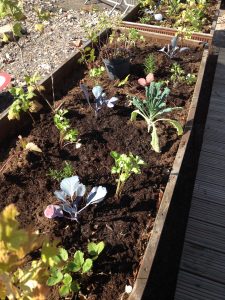 The planters around the Site development office, the off grid Ecopod, have now been converted into edible planters, with a heavy emphasis on Herbs on the more exposed windy side of the Ecopod. Lavenders, oregano, rosemary, thyme and chives all feature. In the more sheltered planters strawberries, black currants, and gooseberries have a place among some perennial vegetables (Babington leeks, rocket and mountain sorrel) and of course, Kale. 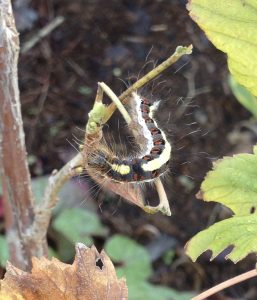 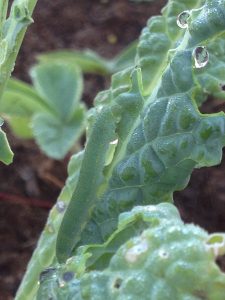 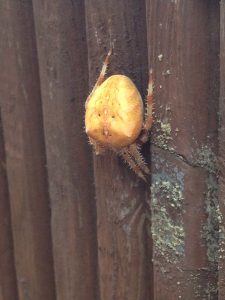 (photos show: A Grey Dagger Moth Caterpillar, A Small white butterfly caterpillar and a 4 spot orb weaver spider, all found in and around the planters)

As the site is developed, a larger garden area will appear, there is the small lack of topsoil holding us up on that front, but this will be dealt with as the site progresses.