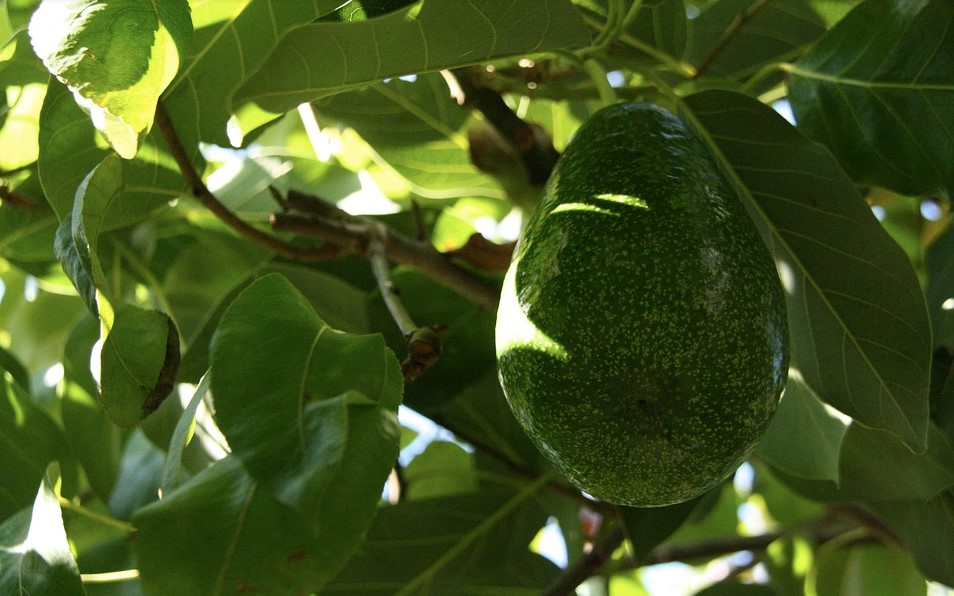 You have been lied to. Lied to by Instagram. Lied to be health blogs. Lied to by ethical eating campaigns and pretty much every facet of modern media. The avo-bubble is a sad one to pop as I also love avocados. I thought their delicious healthy fats were one of my best discoveries, especially when switching to a plant-based diet. Due to the immense popularity of these creamy fruits, illegal deforestation and mass water consumption is taking place in central and south American countries and parts of Africa, all in the name of mankind’s love of avocado smash! Despite being associated with ethical vegan diets and a love for nature, they truly are a sustainable disaster and have even coined the phrase “blood avocados”.

Originating in tropical environments, these crops have gained exponential fame for their high monounsaturated fat content, omega 3s, and rich supply of vitamins, all of which have enabled their reputation as nutritional havens. The obsession in western societies is relatively new, with successful publicity campaigns in the U.S.A in the 1960s, following their own cultivation of the crop. Later campaigns, from the 1970s, were funded to promote their popularity year-round as opposed to their predominantly winter-based consumption.

Following successful marketing, the demand for avocados sky-rocketed and the USDA reports a 443% increase in avocado consumption per capita in the past 20 years . Naturally, with all this hype, avocados became an asset, sometimes referred to as “green gold”. Avocado trees are not exactly the easiest agricultural producers, requiring large monocultured land space, 15 years of growth from seedling to tree and specialised conditions. As a result, the avocado craze has taken large sum investments in order to provide this space, and the necessary genetic modifications to meet the excessive quantities being requested. This makes large-scale avocado suppliers fairly exclusive to the rich that can afford to make the necessary investments. There is, of course, a minority of small-business suppliers, whose families have cultivated avocados for decades, that haven’t been forced out of their land… yet.

So far, nothing too alarming, as we are used to large-scale commercialisation leading to the gains of wealthy investors. However, this isn’t your average corporate agenda, but a source of blood-shed and landscape destruction. For many years, avocado farming in Mexico has been heavily controlled by fraudulent cartels that force farmers to pay taxes to the mafia whilst being held at gunpoint. This fundamentally creates a fearful slave-like system, by which defenceless families work strenuously on their plantations, only to be cheated by gangs. The Mexican government, police force and local vigilante groups are working to combat this issue. Some towns have managed to eradicate their mafia control, but this is an ongoing problem that is literally killing people with approximately 45% of the world’s avocados coming from Mexico. Not only are we purchasing products that violate human rights, but they are violating the land in which they are being grown. 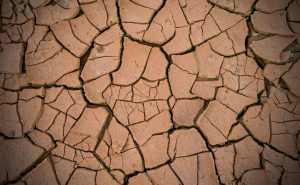 It takes roughly 283 litres of applied water to grow a single avocado. This is an insane amount of water and is incomparable to any other fruit of the same level of consumption. This excessive appetite is having devastating impacts on the Chilean landscape, where water can be legally bought by private companies, resulting in patches of flourishing avocado plantations, surrounded by decaying natural scenery. Illegal draining systems have also materialised in Chile, stealing water from the ground and rivers, culminating in devastating regional drought that effects the local communities and ecosystems. Both Chile and South Africa are facing cattle death and deteriorating harvests as result of avocado cultivation, which is treated as the “economical priority”. Currently, no countries supplying avocados are free- from the consequences of mass water consumption and hence the solution is clear. We really need to cut back! 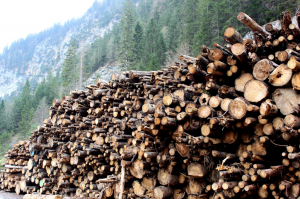 Unfortunately, the devastation doesn’t end with violence and failed harvests, as Mexico has lost thousands of acres of natural pine forests to avocado orchards. The thirsty avocado trees that replace the pines are guzzling almost twice the amount of water. This is drying out the natural streams that wild animals feed on and destroying biodiversity in these areas. Not only is there excessive sanctioning for deforestation of natural woodlands, but it is being carried out illegally too. These developing avocado plantations also require substantial fumigation with pesticides which contaminate soil and water, further harming vegetation and wildlife. Mexican locals have reported experiencing breathing difficulty and stomach upsets as a result of disproportionate avocado fumigation. The lack of regulation is diminishing natural reserves and our western governments are doing very little to prevent unlicensed imports of the crop.

It is clear that consumers need to act. We can hope that through campaigning we can encourage our governments to take legal action on import policies, but we also have to realise that excessive consumption of these fruits is frankly unsustainable. Not only do we need to reduce personal consumption, but we need to publicise this issue so that more people are aware of the horror we are forcing on vulnerable countries. In order to eat sustainably, we need to plan our diets around the seasons and to stop treating all produce as commodities.