As I write, I’m wearing a hooded top that’s at least 20 years old. Writes Gayle Ritchie for The Courier.

It’s still in great nick with neither a hole not a nick to be seen.

Admittedly, I might not sport it (it’s a faded pink and white Red or Dead hoodie) in public, but when it comes to walking dogs, mucking out horses, gardening and doing other “country stuff”, it’s the absolute business.

When I heard about St AndReuse, a project based in St Andrews that’s tackling waste and saving people money through sharing, swapping and re-using pre-loved and unwanted items, I was keen to check it out. Heck, I figured I might even swap up my hoodie for something a bit more exciting.

While the project operates out of several storage locations and runs pop-up events around the Fife town, there are only two that you really need to know about.

One is the recently launched Eco-Hub run by the St Andrews Environmental Network on the Kinnessburn.

The other is a dedicated storage area at the back of University Hall from which Transition runs twice-weekly drop-in sessions for the project – currently on Mondays and Fridays from 1pm to 3pm (although these times and days may change throughout the year).

I turned up to help sort out donations with Transition – and was blown away by the sheer volume of stuff. There was everything from clothes, shoes, crockery, furniture, toys, books, bedding and electrical goods, most of it in cracking condition.

The majority of items hail from students finishing up at the end of each term (many leave St Andrews and head to their family homes), but people are encouraged to donate unwanted things at drop-in sessions.

I was glad I’d come armed with my hoodie and a few other pieces of clothing and some hats; I felt I was contributing something to the cause.

Along with a group of volunteers, I helped drag rails of clothing – designer dresses, beautiful coats, suits, even ball gowns – outside so that anyone who popped along could have a better examination at what was on offer. Most things are free to take away – isn’t that amazing?

Hopefully someone, or several people, will enjoy wearing my stuff as much as I have.

My eye was drawn to a Puffa jacket and a red dress for a swap but as I’m in the process of decluttering my life, I decided not to take anything.

I was also a tad embarrassed by a condition of a couple of my dresses which somehow had paint spilled on them.

However, St AndReuse Project Manager Sam Woolhead was keen to take them.

“That’s fine – we genuinely take all grades of things,” he said.

“We keep as much as we can but we also have stuff that has mad holes, really big stains, and these can be used as industrial rags, or for bike maintenance rags or upcycling workshops. Everything is given about four or five attempts at a new life before it goes to landfill or recycling.”

With an MA in sustainable development, and having volunteered with St AndReuse for four years, he’s the ideal man for the job.

“The project has been around since about 2009 and started with a group of students who wanted to reduce end of term waste,” explained Sam.

“They’d end up disposing of all the stuff they’d accumulated over a year. In the early days the project was collecting one or two tonnes a year and I think we’re up to four to six tonnes now.

“We collect anything from kitchenware, stationery, electrical items, clothes, bedding.”

While Sam said everything is “pretty much free”, some clothes do have “affordable” price tags, with the idea behind this that people should be aware of where and how things are produced and the concept of “conscious consumption”.

“It’s first and foremost about making sure things are reused and not sent to landfill,” he said.

“There are huge issues with fast fashion and our throwaway culture, with factories polluting the environment and people suffering poor working conditions to produce clothes for major brands. We’re not here to make money – we’re here to have people reuse.

“We know we’re not going to solve fast fashion here – we’re maybe one small step in the process – but we can try and create an informative consuming experience where people aren’t getting clothes for the sake of hoarding stuff.

“It’s more about making people aware of where these things come from and the benefits of getting stuff second-hand.”

Those who volunteer take in new donations, sort them into tidy categories and help members of the community who drop by to find what they need.

Now, as students head home for summer, is a manic time and there are donation points set up in halls of residence.

“Some get rid of absolutely everything – there can be between 10 to 20 kilos of stuff per person,” said Sam.

“The mad thing is we’re looking at 40 to 50 tonnes of unwanted things in halls of residence alone. Off campus, there’s even more.”

There are huge issues with fast fashion and our throwaway culture, with factories polluting the environment and people suffering poor working conditions to produce clothes for major brands.”

There’s a big giveaway of goods during Fresher’s Week in September and plans for a midsummer one, too.

Sam is keen to relay the message that the project goes beyond the university community, and that it’s not just about “passing things on for fun”.

Items are also passed on to charities and packs are made up for those most in need. 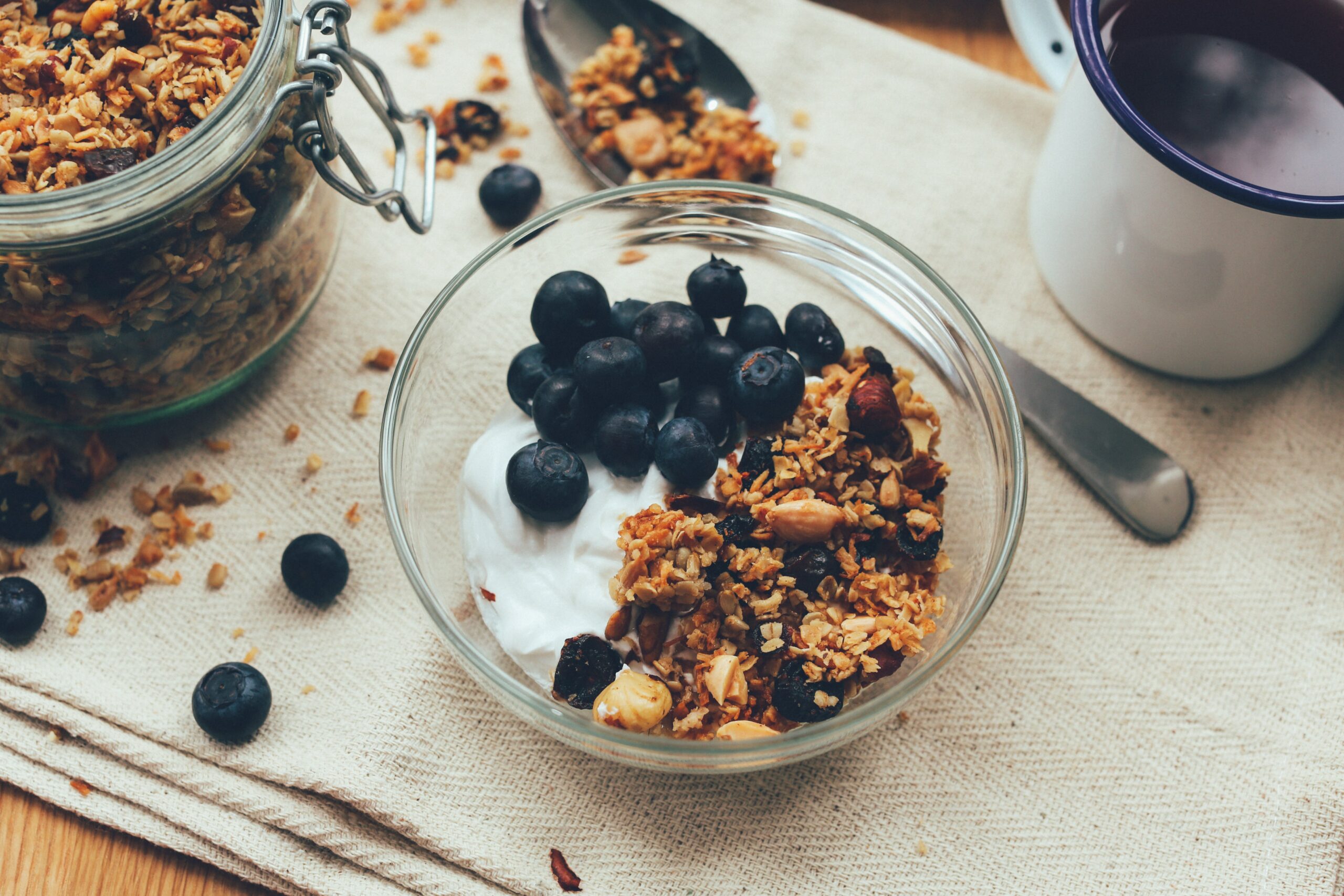 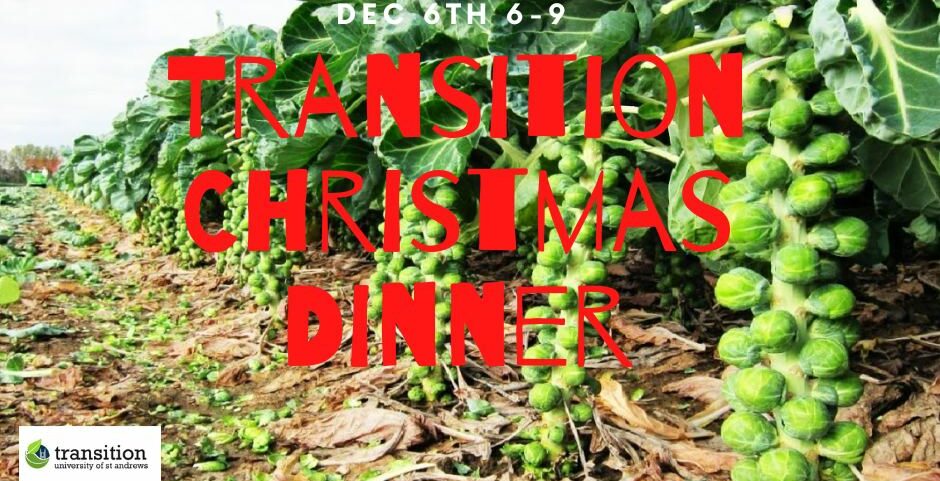 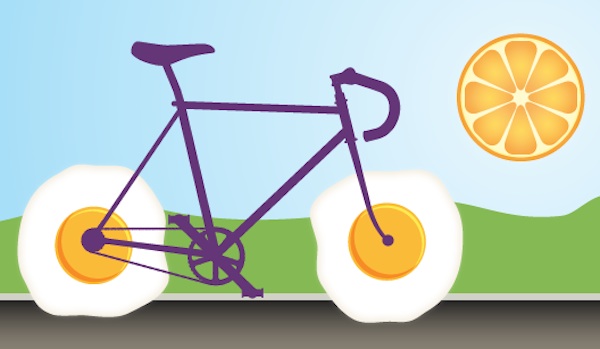